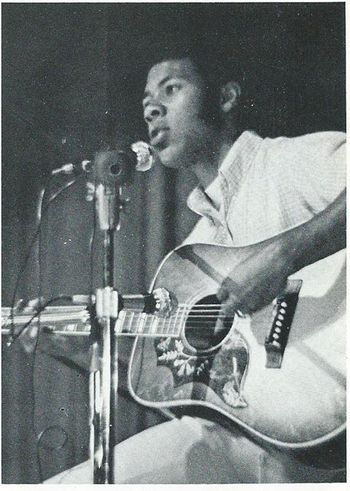 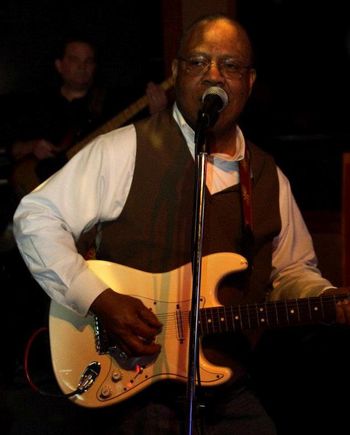 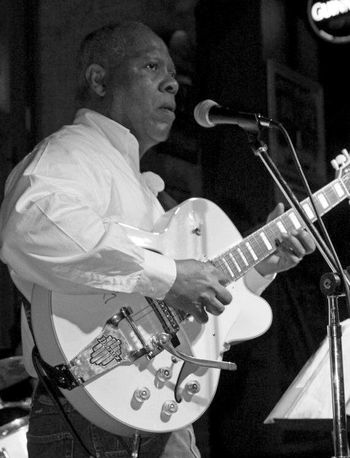 Over several decades of recording and performing, Rick Hill, a Hutchinson, Kansas-born singer, guitarist, and songwriter, has tackled many topics, including lonesome cowboys, endless highways, and, of course, love. He has played in a variety of country, folk, and rock bands. Rick recently said “Yes” and returned to his roots – Christian music.  The Lord is the focus of everything I do.

It all began at the age of eight when Rick spied a cheap Emenee guitar in the window of the local Western Auto Store. Luckily, it was Christmas-time and Santa was kind….Rick began playing guitar at once, but he never learned to read music until years later. He could never be satisfied with playing one instrument. This caused a great deal of consternation with his high school band teachers and choir teachers. He says, “You could find me playing drums, trombone, or my sister’s clarinet, instead of my trumpet. Then, there were the times I hid in the soprano section, singing the girls’ parts for them (by ear of course).”

Rick left home at the age of seventeen and hitch-hiked to California where he was able to meet and hang out with some of the popular musicians of the 70’s. In Los Angeles, he joined the American Federation of Musicians Union as a bass guitar player. From this venue, he was called to play with such bands as:

Rick made his first, Gary Young produced, album for Windi Records in Los Angeles. This recording led to studio session work in California and New York. Rick did, eventually, learn to read music, but, in the beginning, he faked his way through rehearsals and performances, playing by ear. Rick is also a former member of the Grammy Award winning group, The New Christy Minstrels.

In between performing and recording Rick hit the streets as a Producer and Publishing Assistant with:

Rick put his musical career on hold and joined the Army serving as a commissioned officer in the infantry.  After several years he returned to his true love of music and the ministry.

Rick stays busy with many projects. In his studio, it’s writing songs recording.

Rick is most comfortable and powerful when on stage. To see him in concert is a real treat. His latest CD, “A Distant Thunder” is Rick’s return to his roots. He is still traveling down life’s musical highway, but this time, walking with and giving back to the One who gave him his talent. We invite you to come along for the ride!